Tom Cruise does a lot of amazing stunts in “Mission Impossible Fallout (2018)” but the one that took the most work to pull off was the HALO jump over Paris at the beginning of the movie.

Before getting in a plane and filming the scene, Cruise started his skydiving training in a wind tunnel at Leavesden Studios in the UK. 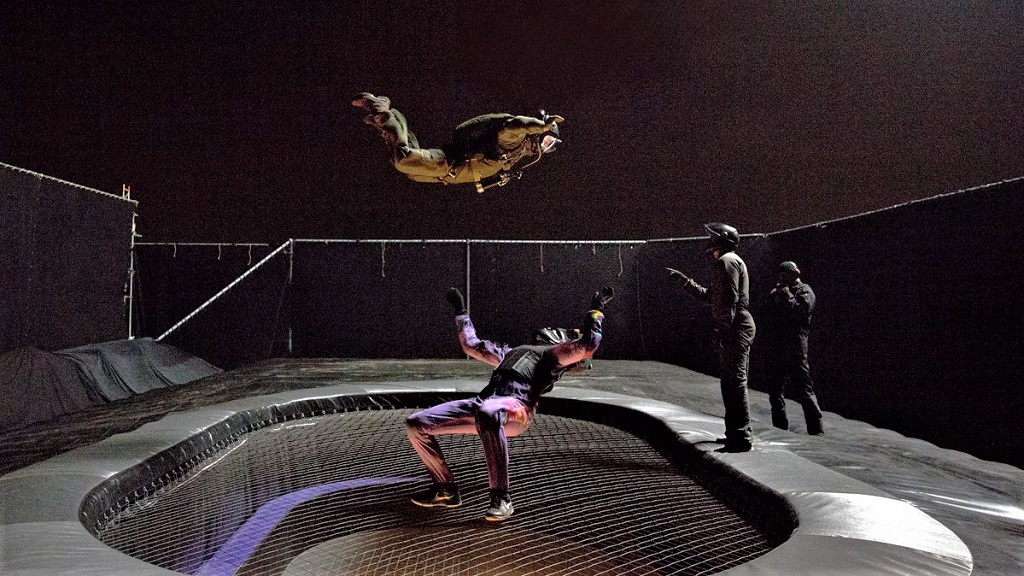 Neil Corbould, the special-effects supervisor of the movie, founded a portable wind tunnel and brought it to England but he found out very quickly that it was too small.

The wind tunnel would be used to learn the choreography for the HALO jump sequence but to train properly there would need to be six people in the wind tunnel at the same time (including actors, stunt specialists, and camera operators).

The wind tunnel Corbould provided could have only two people in it. 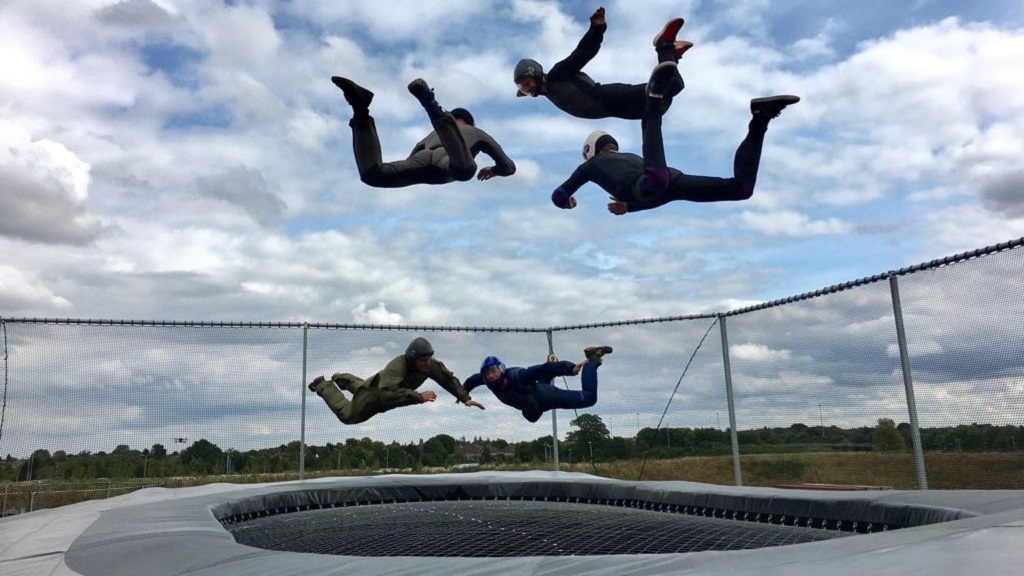 People report that Tom Cruise, after he saw the wind tunnel asked: “Can we make a bigger one?”

So Corbould found the only company capable to build in 12 weeks what would turn out to be one of the biggest wind tunnels ever created. 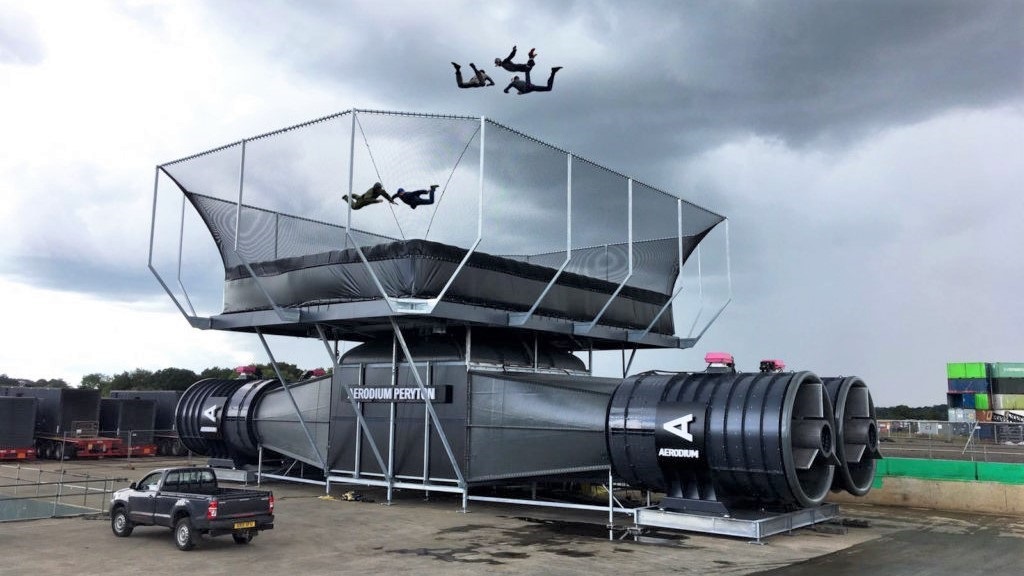 Housed in an empty exterior water tank at Leavesden, the wind tunnel was 20 feet wide by 10 feet high. Powered by four 1-megawatt generators — enough to power a small town — the machine have blades that could spin at 150 mph and raise the people in the tunnel 7 feet.