As you may have noticed if you’ve read here before, virtual reality skydiving has become a real activity. You can essentially think of it as a way to augment and improve indoor skydiving by adding an immersive virtual setting to the physical sensation of being suspended in air (and the illusion of falling through it).

It’s a very exciting concept that has only emerged recently as one of the very most thrilling applications of VR.

That said, one wonders what more can be done with this blend of activity and technology. More specifically, what unique settings and environments could be brought into skydiving VR such that experiences become not only realistic, but particularly adventurous?

Right now, we know that video games are the main consumer applications of virtual reality, and there are enough VR games out there now to give us a fairly good idea as to what types of environments are most interesting or convincing.

Thinking of things this way, we decided to look at some specific games that might just inspire incredibly beautiful virtual skydiving experiences.

Moss, for those who may not be familiar with it, is one of the better VR games. It’s gorgeously designed and has received consistently strong reviews from critics and players alike. Functionally, the game basically allow you to take control of a heroic mouse in a fantasy world – sometimes as the mouse, and sometimes from a third-person perspective. From a visual standpoint though, the game is almost uniquely dreamy for the medium. 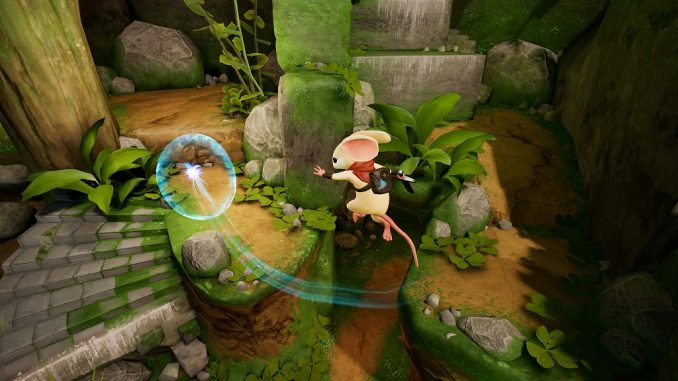 Moss takes place in a world at once familiar and strange – a collection of forests and ruins that look as if they were plucked right out of a fairy tale. Most of it is at ground level, but there are high trees and forest canopies – and if a VR skydiving program could scale a person down to the same relative size as the mouse, a setting like this could become stunning to fall through.

Gonzo’s Quest may be unknown to some, but it’s certainly known to thousands if not millions who regularly play the mobile-friendly slot games produced and hosted by UK sites. It’s essentially the leader of the extensive animated arcade slot genre, and is more of a full-fledged video game – at least visually – than you tend to get in a slot experience. As a result, Gonzo’s Quest has been turned into a VR game as well, and one that surrounds players with lush, vaguely mysterious renderings of exploration-era Peru. 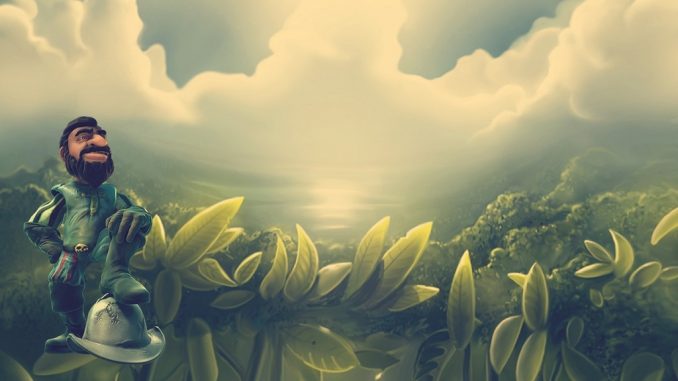 This is a ground-level game, but it’s still a sort of setting that could be incredibly exciting for skydiving. Just imagine falling through the air over a largely untouched jungle, with only the occasional Mayan- or Inca-themed settlement or monument breaking through the trees.

Eagle Flight is one of the more ambitious VR games out there, but one that’s fairly effective. It’s a game set in post-apocalyptic Paris, such that landmarks and the city layout remain visible, but things are slowly decaying. Players control an eagle who takes on various challenges throughout the game. But the real prize here, at least relative to this conversation, is the concept of the setting. 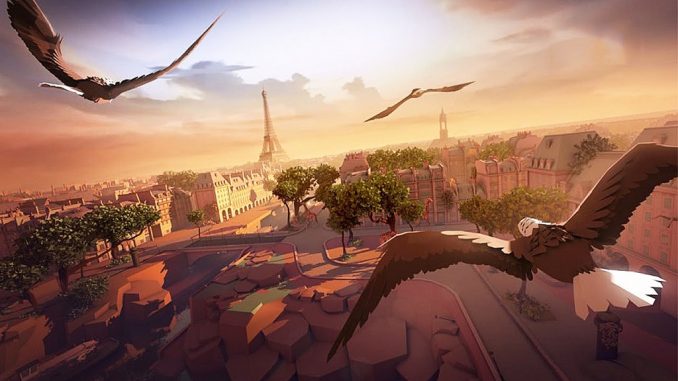 A VR skydiving experience that mimicked Eagle Flight’s visuals such that players could dive over animations of entire, realistic cityscapes could be simply magical. It would essentially be a safe way to do a sort of skydiving many of us never get to try, right over major world capitals (in ruins or otherwise).

It may seem like a strange idea at first, but Minecraft may ultimately be the best possible game to imagine skydiving in. This isn’t the same game you might know from your mobile device, in which you stack blocks and build an environment until you get bored and try a new one. Minecraft VR is an incredibly large and immersive experience; one guy even spent 24 hours living in it! 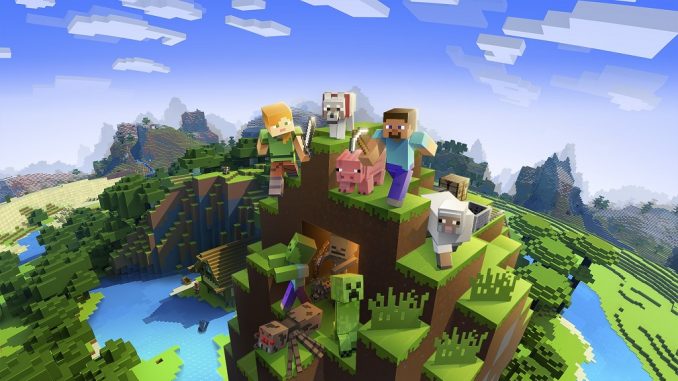 And when you think of it this way, the possibilities become very exciting. Diving through other people’s Minecraft (or Minecraft-like) worlds could certainly be unusual. But what if a facility allowed people to build their own worlds and then skydive through them? This could essentially make for a whole new take on VR skydiving.

For those who love the idea of skydiving atop vast canyon landscapes or among freewheeling tandem groups — but who simply can’t handle the heights — there may soon be another option. Austin’s marketing and […]

iFLY 360 Virtual Reality Experience What is Indoor Skydiving Virtual Reality? The realm of possibility within the wind tunnel is only jut beginning to be tapped into. Beyond the first-time experience or training for traditional […]

The Red Devils put ParadropVR through its paces at iFLY Basingstoke