Bodyflight at the highest level.

Watch an incredible performance of SkyDancing by Leonid.

Leonid Volkov – who hails from Russia – has only been flying for three years, but his unique skills in the wind tunnel have got him noticed. With over 300 hours of flight in the tunnel, he’s now one of the most experienced wind tunnel athletes in the world. (It helps that it’s his job, too – he’s a coach/trainer at FlyStation in St Petersburg, Russia. 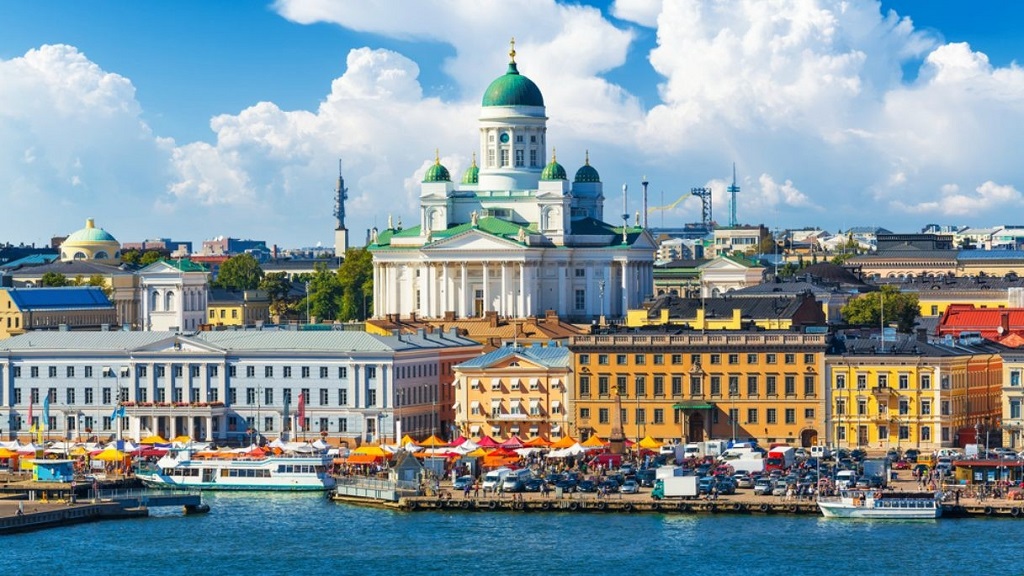 Discover Pyhtää, its attractions and the surrounding area with our best deals.