Trouble is brewing in the galaxy and young Gyzmo Skywalker must return home to battle the forces of evil and defend his trophy.

Little does Gyzmo know that tunnel flyers from all over the Galactic Empire have secretly been forming teams to compete at the second Charlewars and take his title. Come see for yourself and be part of the greatest battle in the history of empire. 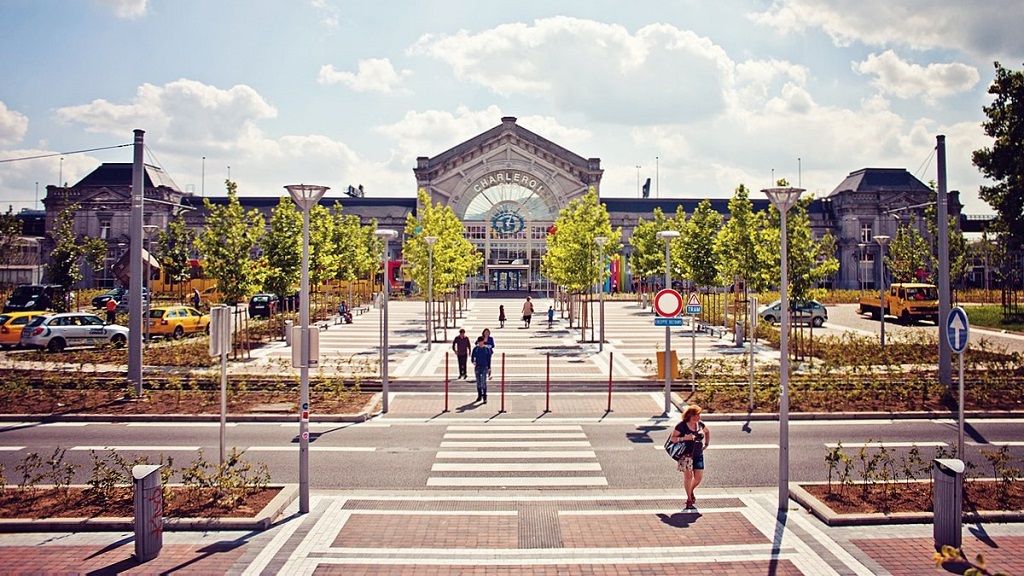 Discover Charleroi, its attractions and the surrounding area with our best deals.